My research interests are broad, around various types of educational technology. In recent years, this has included research on academic social networking sites, MOOCs, and semantic web technologies for education. I am trained in both quantitative and qualitative research methods (through my degrees in both Natural and Social Sciences), particularly mixed-methods social network analysis.

Editorial board member for the Journal of Interactive Media in Education (JIME), and review editor for Frontiers in Digital Humanities.

I served as a member of the program committee for the ACM Social Media and Society conference in 2019 and 2020, and the OER20 conference.

During 2018, I was a member of the SRHE Research and Development Committee.

I am a Certified Member of the Association for Learning Technology and frequently act as an assessor for portfolio submissions.

On several occasions I have acted as a reviewer for the annual Association of Internet Researchers conference, and I reviewed submissions for the 2019 SRHE conference.

I am an Associate Editor of the Journal of Interactive Media in Education (JIME). 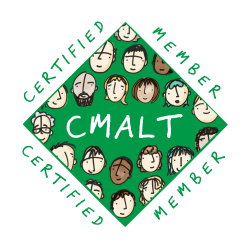